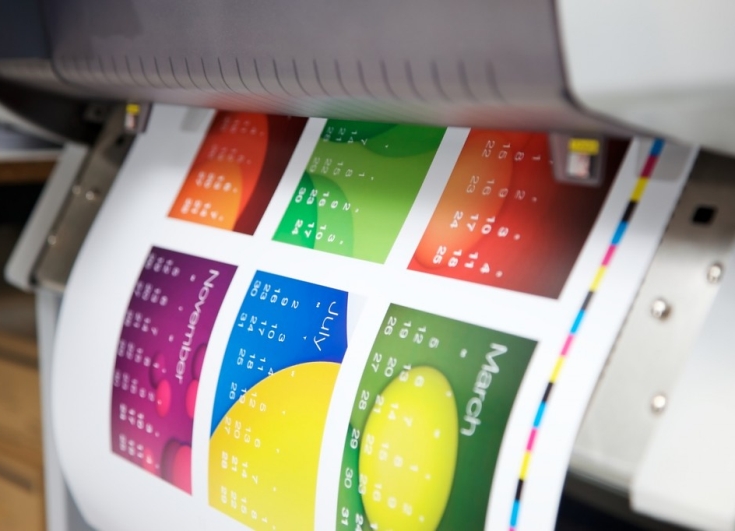 DEP Ltd is a leading developer, manufacturer and supplier of high quality coated products. Our precision, clean room coating facility is supported by a highly experienced development and manufacturing team. Our range of products for the pre press and print market, together with our specialist contract coating capability, will satisfy the most demanding of requirements.

Astrajet is a leading product for making inkjet positives used in the Screen printing market. It is instant dry, water resistant and offers excellent dimensional stability and high UV density.

DEP’s range of highly stable base films, coverfilm and self adhesive polymer base films allow us to meet the stringent demands of the Flexo market.

With over 50 years of expertise in the print market, DEP is able to offer a wide range of high performance films used for digital ink jet, litho and laser printing. Our material can also be supplied with a range of pressure sensitive adhesives.

With precision clean room facilities backed by years of coating development and manufacturing expertise, DEP has the expertise to partner with you to meet the most demanding applications.

GO TO OUR SHOP

Stephen McDonnell from Optrace “Key issues were identified, a project plan drawn up and successfully implemented” Dr Adrian Steele from Mercian “We have worked with DEP for several years and would recommend them as a contract coater"

Who we work with

We supply a range of off the shelf products for our print and pre-press customers and offer products that have been developed in partnership with our branded and professional customers. 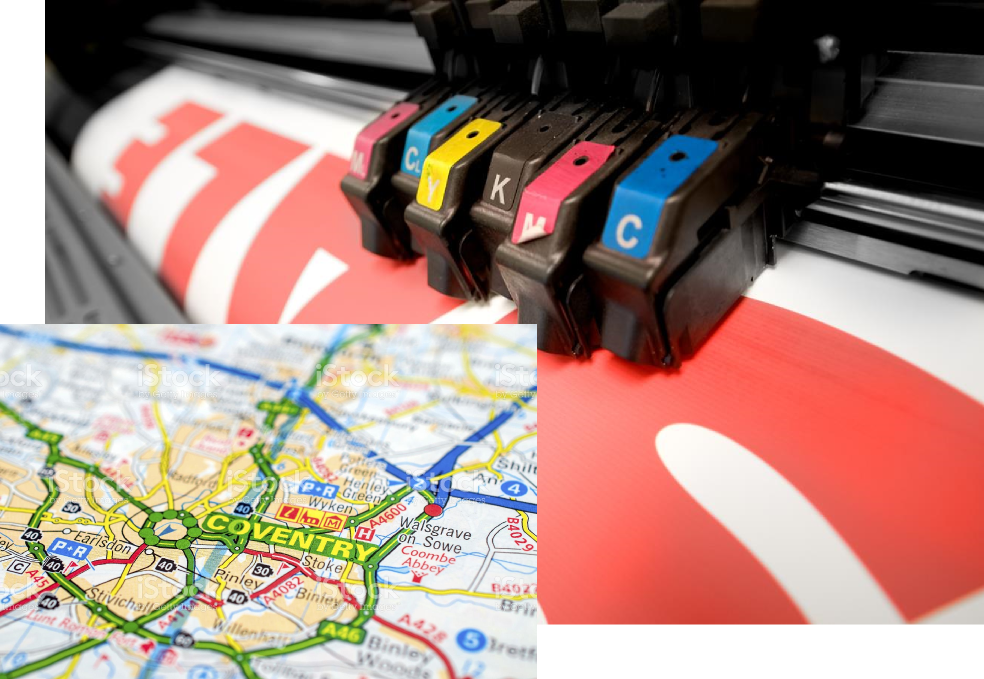 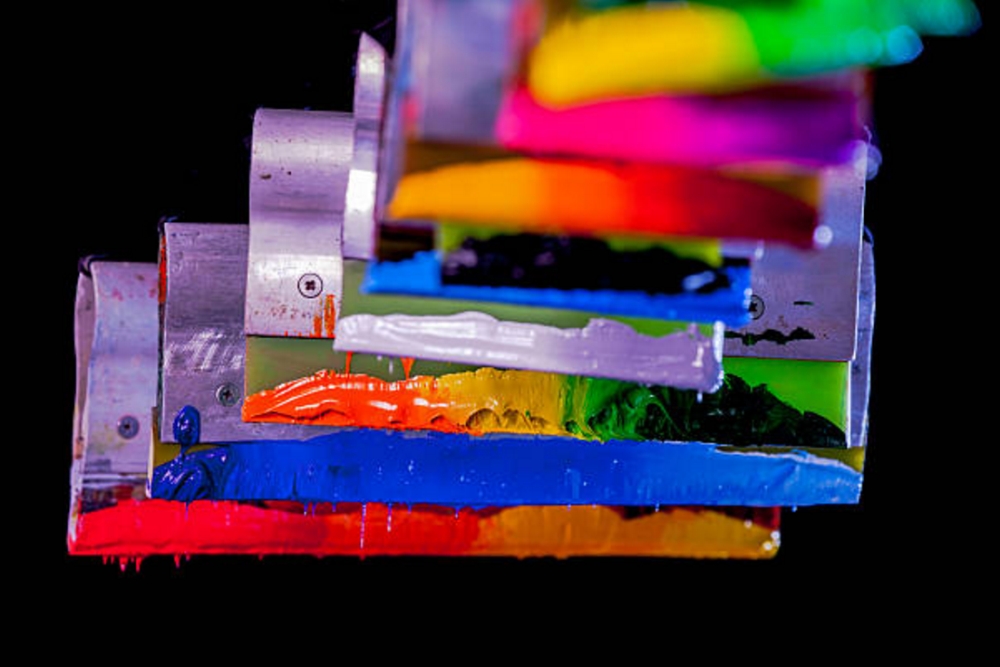 Owners of businesses who are using or distributing materials used in Screen printing.

Managers of companies who require additional capacity or DEP’s specialist expertise to meet their demand for coated products. 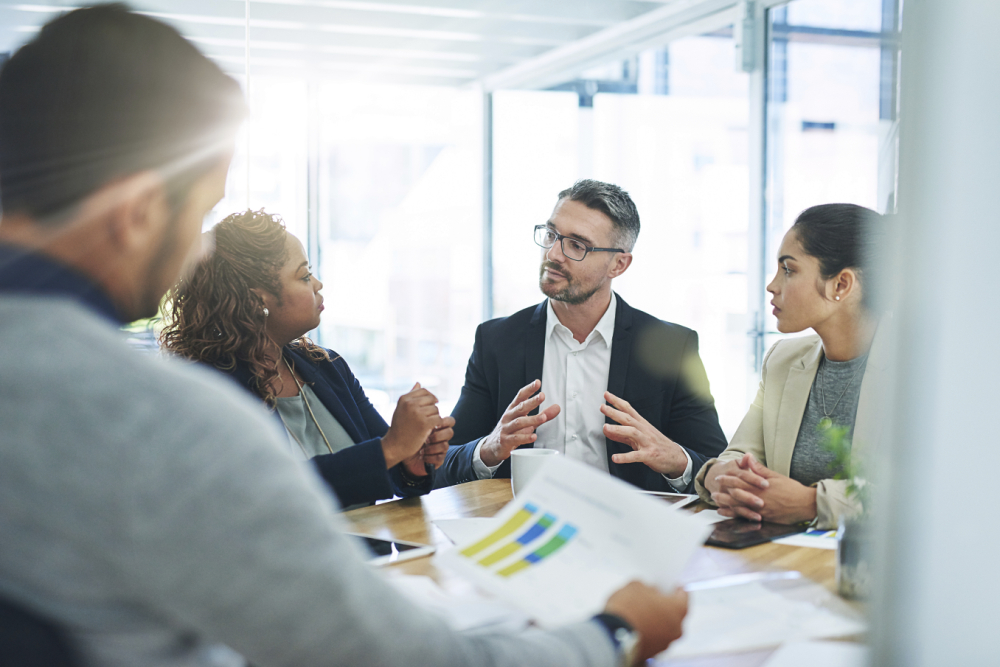 Companies who manage the supply chain and creativity of large users of printed media.

Owners of businesses using or distributing materials used in the liquid flexo market. 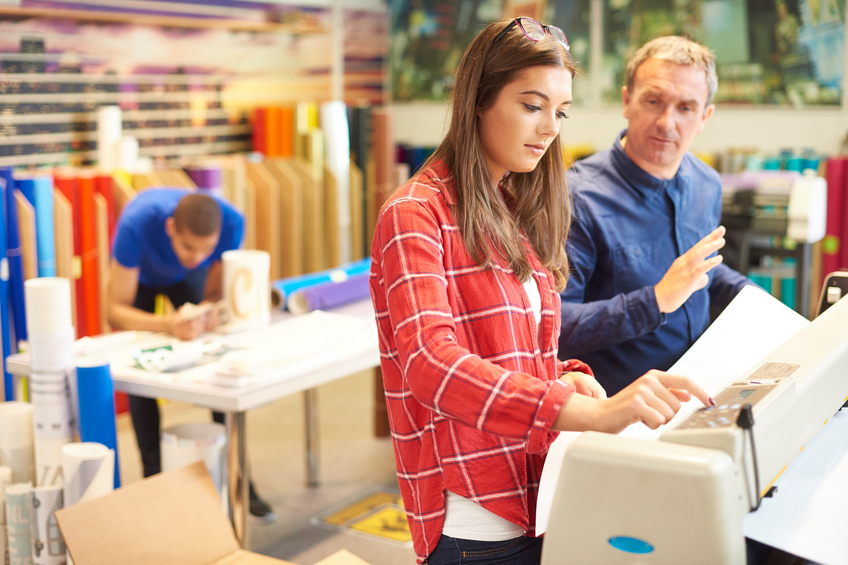 Managers who are charged with developing new coated products used in Medical, Label, Tapes, Security and other industrial applications.

DEP Ltd – A manufacturing company with a history in supplying the printing industry that stretches back more than a century.

The business was founded by Samuel Kahn in Frankfurt in 1908 as a supplier of ingredients for Litho printing inks. In 1939, to escape the threat of Nazi persecution, Samuel brought his family and business to Britain. Initially the business was established in South Wales. Subsequently under the direction of Samuels son, Bernard, the business relocated to Surrey and became DEP Ltd.

Considerable commercial success was achieved through the development of coated products for the printing industry which led to the establishment of a state of the art coating facility in Runcorn by Jack Kahn, the son of Bernard.